Teen Patti Live is inspired by the classical Indian game and developed by Ezugi. It is a traditional card game, like simplified 3-card poker. The game’s name means  ‘3 cards’. Live Bet on Teen Patti is played with one deck of 52 cards without jokers. The ranking is from Ace (high) down to 2 (low). There are always two players, A and B. The dealer deals cards face-down for the player to wager either on one or both betting boxes.

Each player may have up to 3 cards. Basic game results include A, B, or Tie. The hands are ranked as follows:

Where to Play Teen Patti for Real Money

Teen Patti Live is a high-quality game supplied by a respected studio Ezugi. It is a variation of poker that is played in India in lightning-fast rounds and nail-biting action. If you want to play the game, join Jet10 and enjoy the friendly yet competitive gameplay setup. You can play the world’s best online Live Casino games by Ezugi with a user-friendly interface, real-time interaction, side bets, HD quality, and bonus bets at Jet 10 Casino! 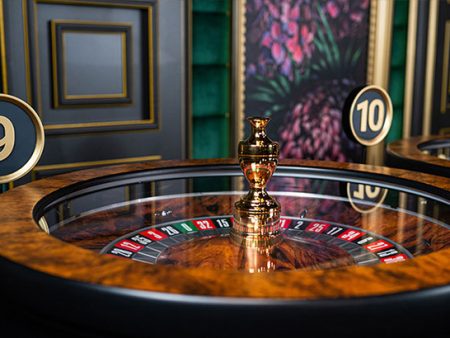 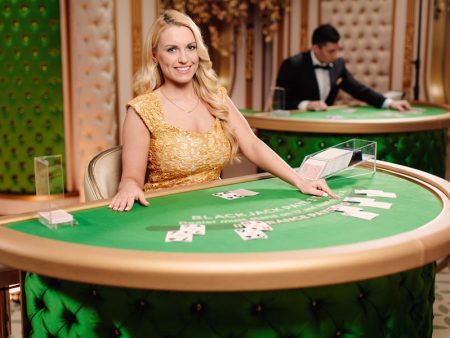